Imagine that you have a million euros under your mattress, just sitting there since 2014. Is it still worth a million euros seven years later? In one way, yes. But in another way, the value of that money has decreased every year.

While your money is sitting there, it’s slowly being eaten up by inflation. Your million euros can buy less than they could in 2014. To be able to buy the same things you could then, you would need to have 1,055,093 euros in 2021.

We can’t control inflation, but we can protect our capital from it. The good news is your money can do that on its own, when it’s invested. We want to teach you how to do that.
Oliver Sachgau
Editorial

Now that you know the basics of investing, let’s take things a step further and introduce a new asset class: cryptocurrencies.

It’s possible you already know a bit about crypto: it’s been in the news a lot, as the price of cryptocurrencies like Bitcoin and Ethereum suddenly skyrocketed, then crashed, then skyrocketed again. It might sound like the kind of get-rich-quick scheme that has to be too good to be true. After all, no one just becomes a millionaire from a strange digital thing that is kind of like money but isn’t? Right?

The answer is more complicated and fun than you might imagine. So let’s teach you about crypto.

What you will learn: 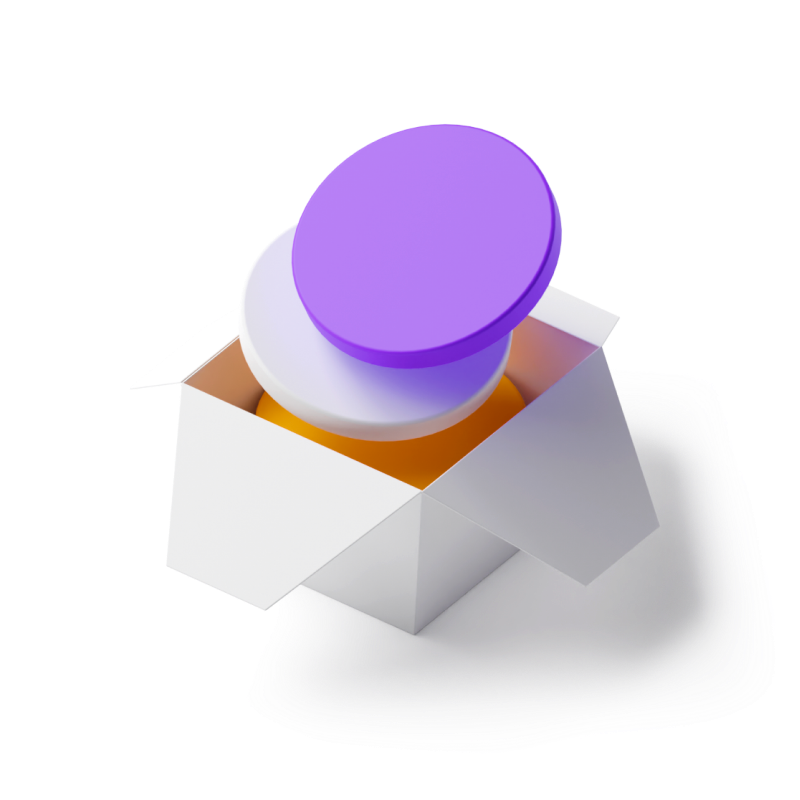